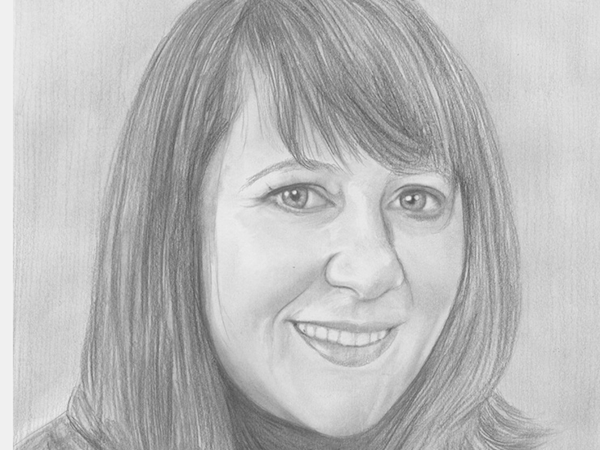 During her more than 30 years in the chemicals industry, Cindy Green affirmed and strengthened her company and country’s position as the leader in production of widely used chemical products while making them more environmentally friendly. Her engineering innovation and inspiring leadership style helped bring about change still felt today.

Green retired in 2011 as Chief Sales and Marketing Officer for DuPont, responsible for corporate brand management, sales and marketing strategies, and competency development for each of DuPont’s business units.

A native of Alabama, Green began college at Auburn University Montgomery before finishing at Auburn University, earning a bachelor’s degree in chemical engineering in 1979. She joined DuPont after graduation, ascending to increasing roles within the company before becoming President of the company’s Fluoroproducts Division, one of just three women to serve the company as a business unit president.

As leader of the $3 billion global business unit, she oversaw product lines of Teflon and Freon, among others. The products have a wide range of uses that include refrigerant gases and propellants, high tech wires and cable, electronics, aerospace lubricants, solar panels, and coatings for frying pans. Durable and safe chemicals, fluorine-based products were under pressure when Green took over the division because of their potential for negative environmental impact and because international competitors were taking advantage of disappearing IP protections.

Green directed her team to seek ways to reduce the chemical’s negative impact on the environment, finding solutions that not only accomplished that goal, but created new protected intellectual property. She forged agreements through an industry-wide coalition called the Fluoropolymers Research Group, and championed new, environmentally friendly chemical engineering processes needed for DuPont’s legacy fluorine-based products to remain competitive.

DuPont’s new products, now part of the spun-off Chemours company, have gained widespread adoption, beginning a conversion in applications helping significantly reduce harmful emissions. Efforts initiated and led by Green resulted in significant reduction of the footprint of international companies in the market.

During her time as Chief Sales and Marketing Officer, Green played a critical role in establishing one of the first U.S. fluoropolymer plants in China. Additional responsibilities included serving as corporate spokesperson, relying on her chemical engineering training to effectively represent DuPont’s interests to corporate audiences, including the board of directors, stakeholders, regulators, and the general public. She was named one of the Top Marketers of 2010 by BtoB Magazine.