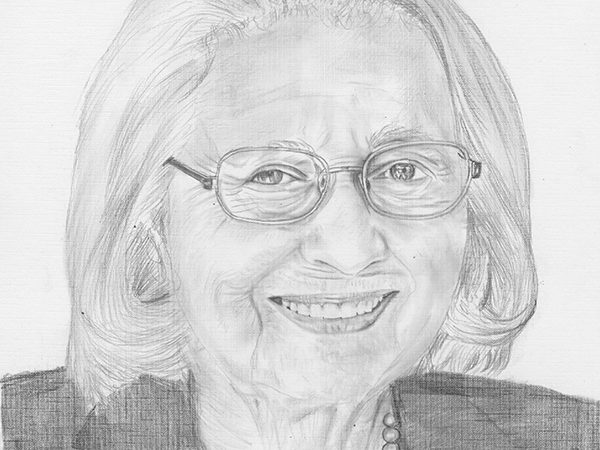 Dr. Dorothy Davidson’s lifelong service to her profession and her dedication to promote STEM education is a testament to her love and passion for the engineering community. As CEO of Davidson Technologies in Huntsville, Davidson leads a company that has distinguished itself in the aerospace and missile defense industry with an outstanding reputation for excellence.

She earned a bachelor’s in mathematics in 1956 and through the years pursued graduate-level studies in mathematics, business, and systems engineering. After graduation, Davidson accepted a position as a research mathematician with the United States Air Force Air Staff at the Pentagon during which time she was selected for the one-year management intern program. Seven years later she transferred to a position with the U.S. Patent Office working in research for the development search algorithms to be utilized in patent searches.

In 1965, she began working with a contractor in Europe as a systems engineer engaged in U.S. military defense activities and in support of foreign military command operations for NATO countries. She worked on Department of Defense programs in designing command and control, information retrieval systems for both field and headquarters. As a result, Davidson worked with and assisted the German MOD and European contractors in military systems design, specifications and implementation. Within her scope of NATO support, she interfaced with NATO countries private industrial firms and research institutes.

She and her late husband, Dr. Julian Davidson, moved to Huntsville in 1992, and four years later worked together to found Davidson Technologies, a company dedicated to providing high quality engineering and technical services to the defense and aerospace sectors. In January 2013, after the death of Julian, Davidson became the CEO and chairman of the board of Davidson Technologies.

Davidson has been a pillar of the Huntsville Community for more than 25 years, providing her time and resources in support of a company dedicated to organizations including the Auburn University Samuel Ginn College of Engineering, University of Alabama in Huntsville, Huntsville Museum of Art, Huntsville Symphony, Saturn V Restoration Executive Committee, U.S. Space and Rocket Center, National Children’s Advocacy Center, Calhoun Community College, Auburn University Jule Collins Museum of Art, Cook Museum in Decatur and the Huntsville Botanical Gardens, among others.

She also supports UAH, providing a $5 million gift to construct a business incubator. In 2015, UAH awarded Davidson an honorary doctorate.