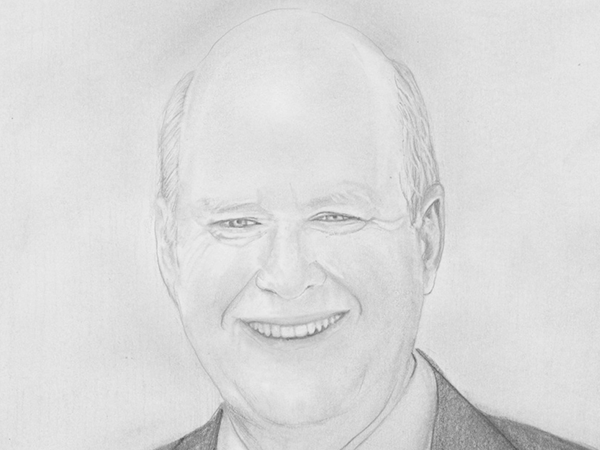 With a focus on personal relationships and client satisfaction, Jim Cooper steered his company to become a critical driver of economic development in the state of Alabama and the United States.

As founder and President of Cooper Construction, based in Birmingham, Huntsville, and Dallas, Texas, Cooper’s team-oriented mindset with a focus on thoroughness, clear communication, and urgency throughout the organization helps the company achieve its vision. His relentless efforts have grown Cooper Construction into a more than $200 million national company.

Cooper graduated from Auburn University in 1981 with a bachelor’s degree in civil engineering. He began his career as an engineer and project manager with U.S. Pipe & Foundry Co. before moving to Doster Construction Co., The Park Corp., and Stone Building Co.

In 1991, Cooper took an opportunity and founded Cooper Construction in Birmingham. The company has constructed millions of square feet of high-quality buildings across the country, specializing in warehouse and distribution, industrial, mixed-use, and commercial markets for private sector development. The company is built to be team oriented with in-house engineers, architects, and construction industry professionals working alongside developers, owners, and tenants to deliver competitive solutions.

Throughout its 30 years, Cooper Construction has built several major facilities in the state including a production sequencing facility for Honda in Lincoln, a coil processing facility for Thyssenkrupp in Woodstock, the new Mercedes-Benz Electric Vehicle Supplier Sequencing facility in Vance, a Clean Room facility for servicing the Hubbell Telescope in Huntsville, and many others.

Cooper has also been a staunch supporter and advocate for the construction industry, serving as a board member and federal legislative chairman for Associated Builders and Contractors of Alabama. He is dedicated to lobbying for the construction industry in Alabama and is a proponent of active and open engagement with lawmakers to achieve positive policy results that protect the Free Enterprise System. Championing the industry through his governmental affairs and his service, to better not just his company, but other construction companies, led to his recognition with ABC of Alabama’s highest honor in 2019, the Cornerstone Award.

Jim’s passion is to enhance the connection between industry and engineering students through career placement programs. Anna and Jim Cooper have shown their dedication to this mission through extensive effort and their sponsorship of the Auburn University Professional Development and Corporate Relations Suite in the School of Engineering facility.